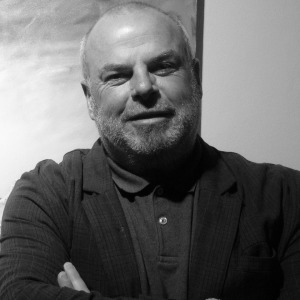 Artist with numerous group exhibitions around South Africa and works sold to national and international supporters and investors. In 2017 he held a very successful solo exhibition in Stellenbosch.

Vice chairman of the Stellenbosch Arts Association until 2018.

Published writer of short stories and poems for children and adults.

Studied architecture and graphic design. Worked as one of the country's first 3-D animators. Started a company (THE WORx) in Jhb to service the advertising industry with digital special effects and animation during the 1990's. Sold after 11 years and moved to the Garden Route with his young family. Moved to Stellenbosch in 2009. Currently living in Somerset West and is Manager: Creative Arts at the Imibala Trust.

Started a picnic group and also a life drawing group whilst at Cité in 2017; these groups are still going!

Spends his spare time renovating his old stables in the French countryside and tending to his 130 bonzais. 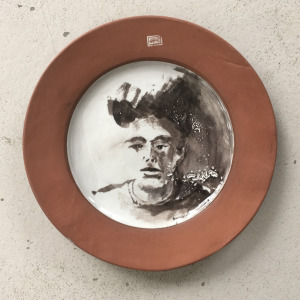 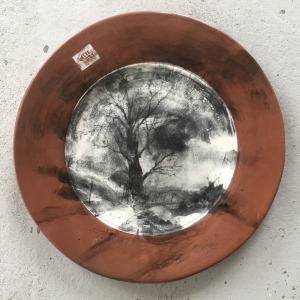