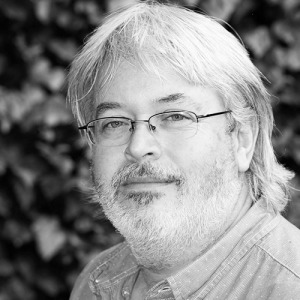 Hennie Meyer is a ceramic artist who uses the concept of repetition to cross over into the realm of installation.He makes use of multiples to create larger pieces. Conceptually he is interested in the diverse roles played by individuals in groups.

“Clay is a passion and obsession. Working with clay allows me to think.Observing a group of jugs in my studio sparked my first large scale installations in 2008. An invitation to make a number of extensive ceramic works for Qunci Villas, a boutique hotel in Lombok, Indonesia took these ideas further.”

The concept of repetition and variation are central to the successful Ukusela eKapa project that formed part of Cape Town as the 2014 World Design Capital.

Hennie studied ceramics in Australia and South Africa. He exhibits extensively, both locally and overseas. His work has been included in numerous permanent collections and international publications. Hennie and Heleen and their two sons live in Durbanville, Cape Town.