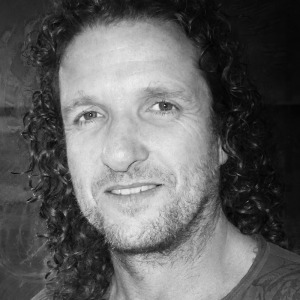 On an expansive plain in Botswana, a cluster of ancient baobab trees stand like eternal sentinels. Before the walls of the Grand Mosque in Djenne, Mali, a mysterious, wraithlike figure approaches the gated entrance on his way to prayer. On a Lake Malawi shore, a solitary boatman braces before approaching storm clouds, clouds that turn out to be a swarm of millions of recently hatched flying insects. In Lalibela, Ethiopia, a robed priest clutching a priceless cross of gold, solemnly blesses his congregation as they enter the church, intricately carved out of solid stone. In India, at the junction of two holy rivers, the largest ever gathering of humankind amasses. Thirty five million people surge forward to bathe, led by thousands of naked holy men.

These are just a few of the timeless and mysteriously beautiful images captured by South African photographer Glen Green, who for the last 25 years has been documenting the diverse landscapes, peoples and ancient cultures ofAfrica andIndia.

”I try to show the side of Africa and India that most people don’t see, things that are culturally typical, but that may soon disappear,” explains the artist. ” Images that are simple, yet powerful are what appeal to me, and black and white is great for that.” With a South African National Diploma in Photography awarded in 1990, and a deep admiration for the work of such noted documentary photographers as Josef Koudelka, Sebastiao Salgado, and Henri Cartier-Bresson, Green has travelled throughout Southern and Eastern Africa, Ethiopia, Mali and India, creating powerful images whose unique qualities have drawn major interest from a broad group of international collectors.

This set of fine art black and white photography of Africa and India is now available for purchase. 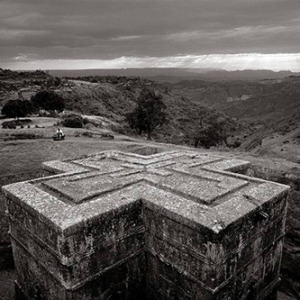 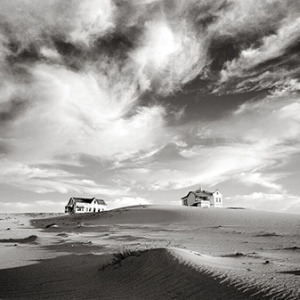 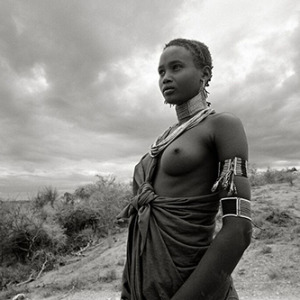